Le Monde has published a piece on an organic fair trade cocoa initiative in Côte d’Ivoire, showcasing the Société coopérative équitable du Bandama (SCEB) with its plans to extend organic production methods across the country. There were major obstacles facing the world's leading cocoa bean producing country, where the pursuit of yield can lure cocoa farmers away from sustainable production methods. SCEB’s achievement is part of the extensive “ÉQUITÉ” programme co-financed by the FFEM and AFD to expand fair trade throughout West Africa.

This is the first cooperative to receive both “organic” and “fair trade” accreditation in Côte d’Ivoire. When it launched in 2008, it had only around thirty producers. Today, its members include more than 250 cocoa growers who have swapped deforestation and fertilizer use for agroforestry.

“Here, the trees aren’t cut down and we haven’t used pesticides for fifteen years.
There are butterflies, bees, centipedes and a rich cover of vegetation - we respect nature”.

Thanks to its partnership with the French company Ethiquable, which only sells fair trade organic products, the cooperative is not constrained by national yield targets. The contract between the SCEB and Ethiquable guarantees growers a fixed price for three years - twice as much as the minimum price set by the Côte d’Ivoire authorities.

This system offers SCEB’s Côte d’Ivoire producers reassuring stability in the unpredictable cocoa market. The difference in revenue enables them to invest in better farming equipment, but more generally to build savings and to educate their children. The organic fair trade industry not only enhances the quality of the land under cultivation but also the cocoa growers’ whole quality of life.

Compared to other regions, West Africa has the lowest number of certifications, and fair trade industries are in their infancy. This is why the AFD and the FFEM are supporting the “ÉQUITÉ” programme, to underpin the development of fair trade as a tool to protect biodiversity while combating poverty and supporting family farms. In addition to the cocoa industry in West Africa, the “ÉQUITÉ” programme also concentrates its efforts on cashews, shea and fruit production. In total, over 124,000 producers have benefited from the programme.

Read the article (in French)
Learn more about the project 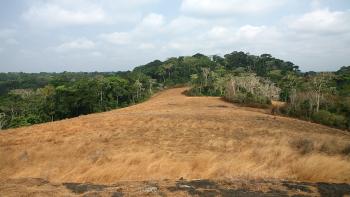 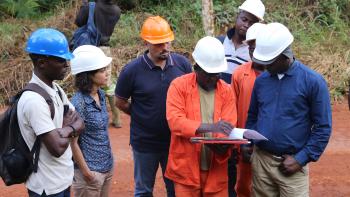 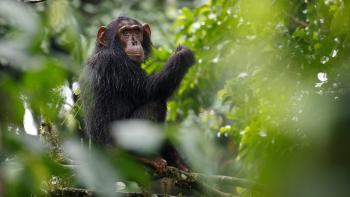 The FoFauPopU project : a biological study reveals the impact of pollution on chimpanzees