PRCM Forum: signature of the Resilao project for the protection of the West African coastal regions 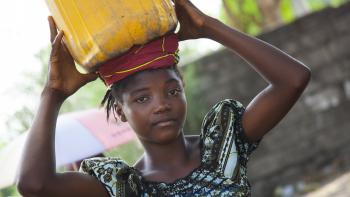