© Isabelle Tourette AVSF
As part of a project supported by the FFEM, Agronomes et Vétérinaires Sans Frontières (AVSF) is publishing two manuals on best management practice for natural resources in the silvopastoral area of the Ferlo region.

Almost a third of Senegal’s population depend on farming. Traditionally nomadic, pastoral herders share both space and natural resources such as pastures, water and wood. Most are found in the Ferlo region, a semi-arid territory where two-thirds of the country’s herds come to graze. For many years now however herders have become increasingly settled, foraging from the land and cultivating the earth. Climate evolution in the Sahel and increasing pressure on resources (expansion of cultivated areas, overgrazing, increased bush fires), have resulted in the gradual degradation and desertification of the Ferlo region.

To combat this, the FFEM is supporting the NGO Agronomes et Vétérinaires Sans Frontières (AVSF) in its work to encourage pastoralism as a way of combating desertification. To help the region’s herders properly manage natural resources, AVSF has just published two documents summarising the different approaches for implementing pastoral units.

Sylvie Gourlet-Fleury and Jean-Louis Doucet: “The Central African forests aren’t all the same” “The Plast’ile project aims to have a global impact for ecosystems and populations alike”: interview with Sylvain Petit ‘Underpinning action and efficiency to put impetus behind current and future projects’ The FFEM at the One Ocean Summit 9 - 11 February 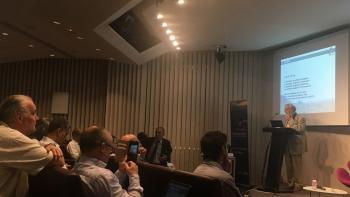 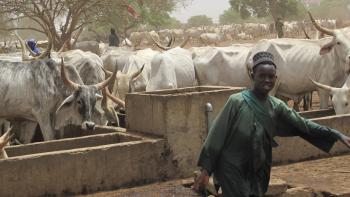 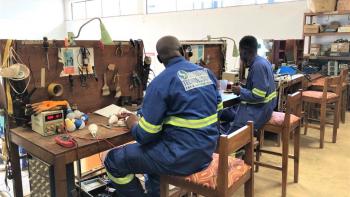