The FoFauPopU project : a biological study reveals the impact of pollution on chimpanzees

Jean-Michel Krief
On this World Health Day, come back to the "One Health" approach with a new study by the National Museum of Natural History. As part of the FoFauPopU project supported by the FFEM, this study evaluates the impact of environmental pollution on wildlife, and in particular, on chimpanzees. To achieve this, the Sebitioli Chimpanzee Project’s research team employed a biosurveillance method on chimpanzee pelts that is normally used for human hair.

Read the publication  The Kibale National Park - home to one of the world’s greatest densities of primates - has for decades suffered from a number of destabilizing factors. Amongst these, the use of chemical inputs in tea production near the park is a threat to the health of both human and primate populations. Twenty-five percent of the area’s chimpanzees display facial deformities or disturbed female reproductive cycles.

The study underlines the urgency of modifying chemical-based agricultural practices to preserve the health of wildlife. It has proven that an organic diet reduces this exposure among individuals in captivity. The FoFauPopU project, supported by the FFEM, encourages sustainable agricultural development and coordinated governance of the park area in order to re-establish biodiversity equilibrium. For this new balance between Forest, Fauna and riverside Populations, the project considers human, animal and environmental health systematically via one approach: “One Health”.

This study was produced as part of the Forest, Fauna, Populations in Uganda project (FoFauPopU), supported by the FFEM.

Read the press release
Read The brochure
More about the project

The Small-scale Initiatives Programme (PPI): new call for project proposals Sylvie Gourlet-Fleury and Jean-Louis Doucet: “The Central African forests aren’t all the same” Patrice Burger : “Agroecology must be on the agenda if it’s to become a tool recommended by the COP” Marc Daubrey: “The FFEM must retain its targeted approach and apply it to the African continent’s new challenges.” 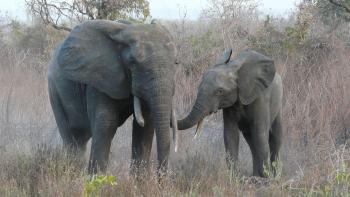 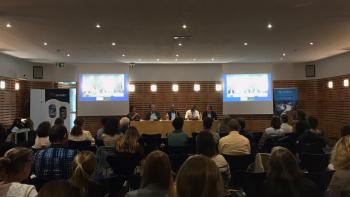 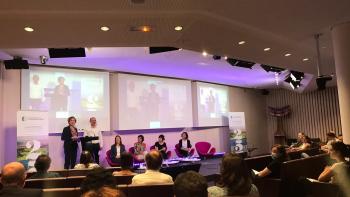