Corinne Bourbeillon
One of the challenges from the One Planet Summit was the creation of a “plan of action for an exemplary Mediterranean in 2030” put forward by France, Spain and Monaco. It’s within this context that Prince Albert II of Monaco called on financers to contribute to this conservation trust fund to protect marine biodiversity in the Mediterranean and supported by the FFEM since the very start.

The One Planet Summit was the opportunity for Prince Albert II of Monaco to reiterate the MedFund’s mission since its foundation in 2015: to strengthen the development of Marine Protected Areas (MPA) in order to protect fragile Mediterranean marine ecosystems, with Monaco, France and Tunisia as founding members.

With ecosystems in the Mediterranean under severe strain, this environmental fund has already facilitated the sustainable financing of 8 MPAs in 4 countries, thus preserving their fragile ecosystems.

The MedFund aims to reach a capitalisation of €30 million by 2025, which will provide long-term support for some twenty MPAs.

Learn more about the project
Visit the MedFund website

Sylvie Gourlet-Fleury and Jean-Louis Doucet: “The Central African forests aren’t all the same” “The Plast’ile project aims to have a global impact for ecosystems and populations alike”: interview with Sylvain Petit ‘Underpinning action and efficiency to put impetus behind current and future projects’ The FFEM at the One Ocean Summit 9 - 11 February 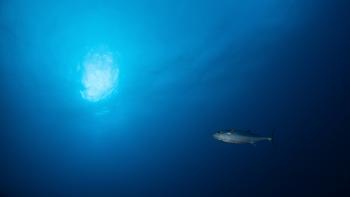 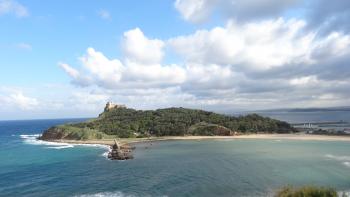 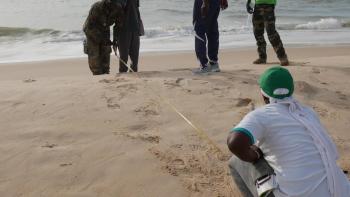