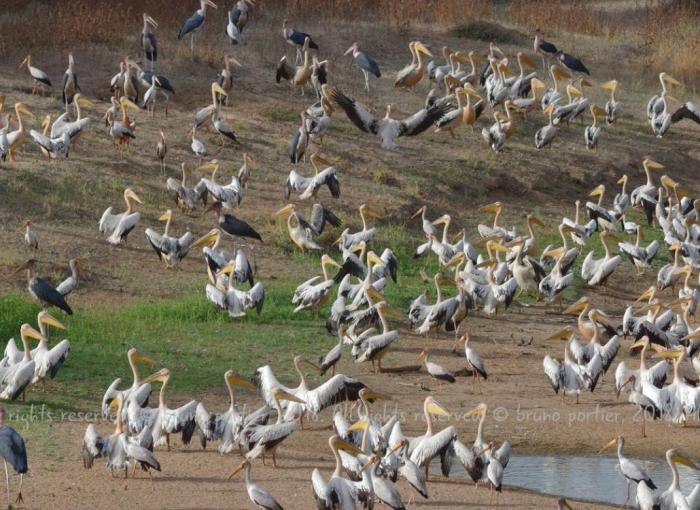 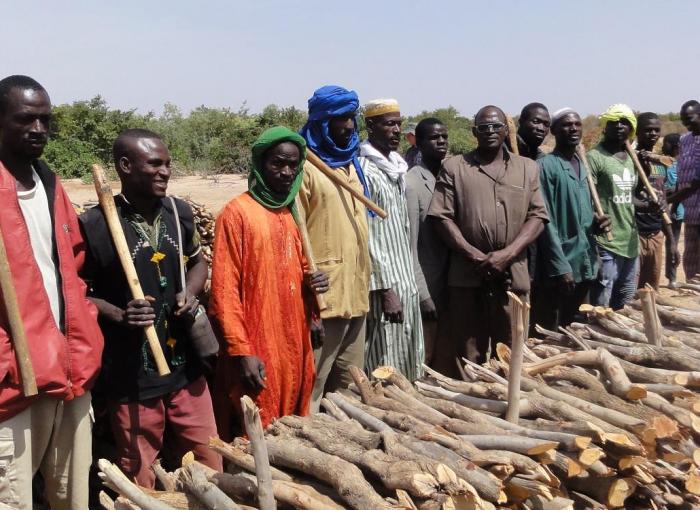 The FFEM has published a new guide on freshwater ecosystems to further extend its series on marine ecosystems. With mounting pressure around water resources, this publication on eutrophisation and cyanobacteria phenomena consolidates current knowledge and addresses the threats and pressures facing these ecosystems.
In the media

The restoration of coral reefs: LeMonde reports on the Shark Fin Bay project 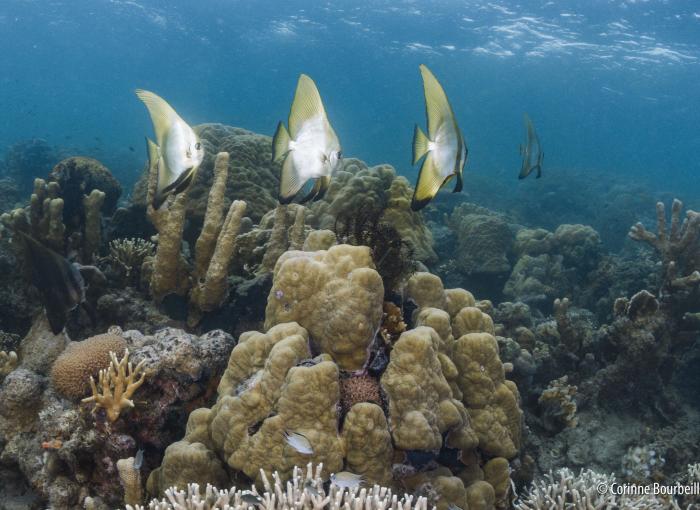 Since 2020, the FFEM has supported the Sulubaaï Foundation in restoring the coral reefs in Shark Fin Bay, alongside the local people and villages, on the island of Palawan in the Philippines. Palawan is classified as the most important among the top ten coral reef biodiversity hotspots in the world, being both the richest and the most threatened site on the planet. LeMonde has just published a report on the project.

In this edition of "C’est pas du vent", Paul Estève, head of the Small-scale Initiatives Programme (PPI) at the French Committee of the IUCN, explains the programme’s action principles. Since 2006, this FFEM-supported programme has been helping African civil society organisations (CSOs) by financing small-scale projects for biodiversity conservation and combating climate change.
Display

The restoration of coral reefs: LeMonde reports on the Shark Fin Bay project World Water Week: the FFEM publishes a new guide on freshwater ecosystems The latest on the SWM programme and Ressource project IN NIGER, SATELLITES ARE HELPING TO FIGHT DEFORESTATION