Skip to main content Skip to navigation Skip to search

Mauritania, caught between economic development and biodiversity conservation: we look at two of Mauritania’s national parks 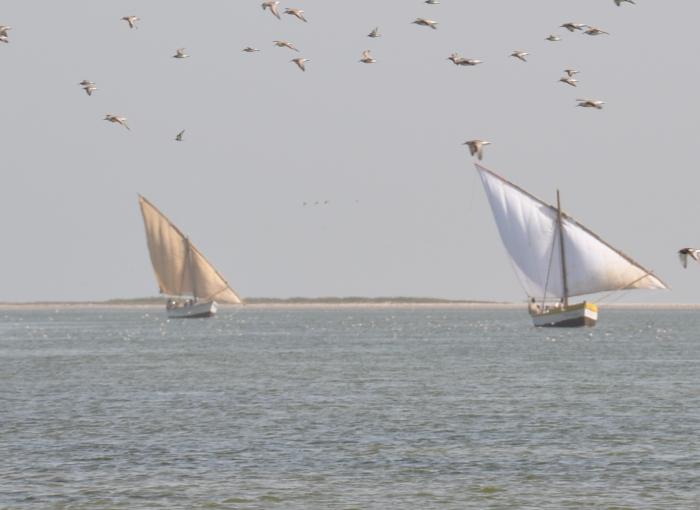 Two studies have just been published, looking at the Diawling park and the Banc d’Arguin National Park. These two Mauritanian national parks receive finance from the FFEM to protect their biodiversity
In the media 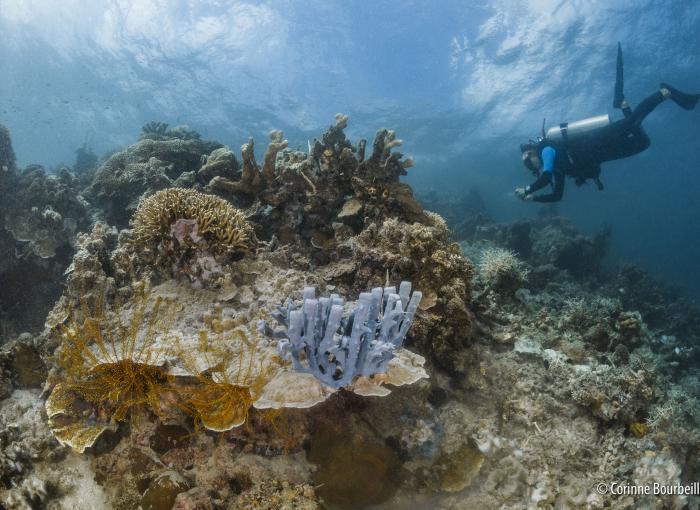 Reporting on the FFEM financing agreement for the project to restore coral reefs in Shark Fin Bay in the Philippines, Ouest France highlights awareness-raising among the local communities
In the media 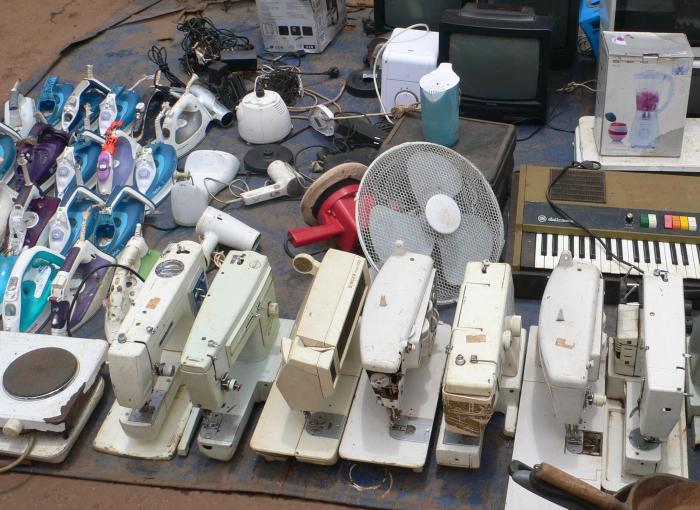 The project for sustainable management of waste electrical and electronic equipment in Cameroon (WEEECAM) was featured in a report on Telesud, the French language pan-African television network 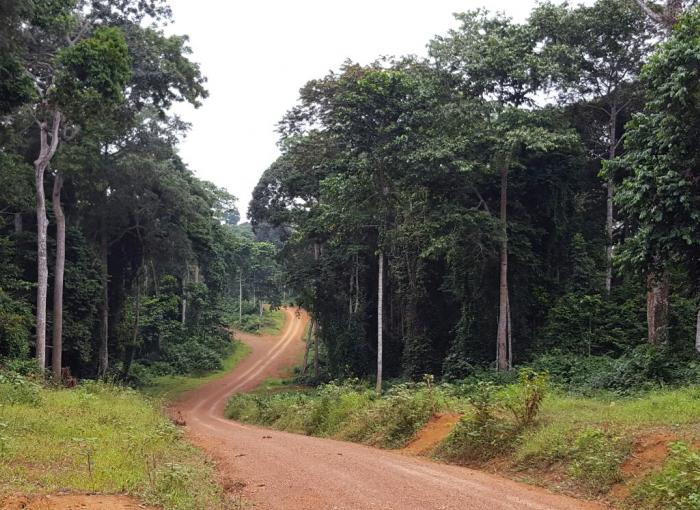 This summer has seen forest fires proliferate across California and Siberia. In the Amazon basin, where conditions are aggravated by climate change, clearance for agriculture is the primary cause. Some five million hectares of forest disappear every year, mainly from Africa and Latin America. Tropical forests, which are particularly badly affected, also store the greatest amount of carbon and have the richest biodiversity. With this in mind, Claude Garcia, a researcher at CIRAD and ETH Zurich, and his international team are calling for a new international policy approach to the fight against deforestation, based on collective intelligence and gaming. With financial support from FFEM, he has developed a game to facilitate negotiations on the management of intact Congo basin forests.
In the media 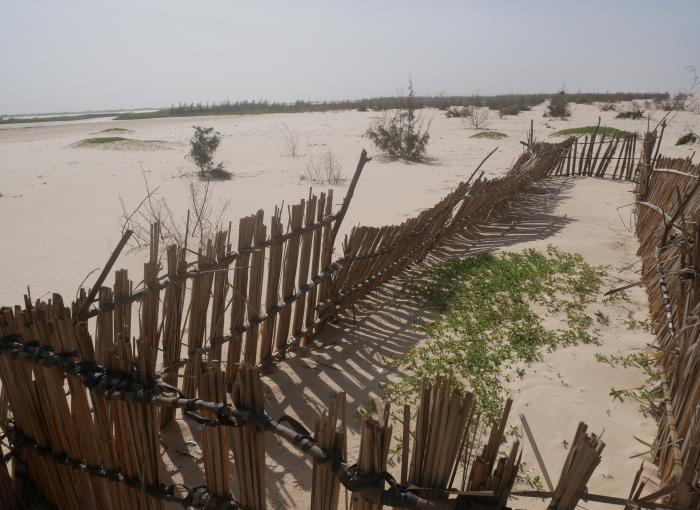